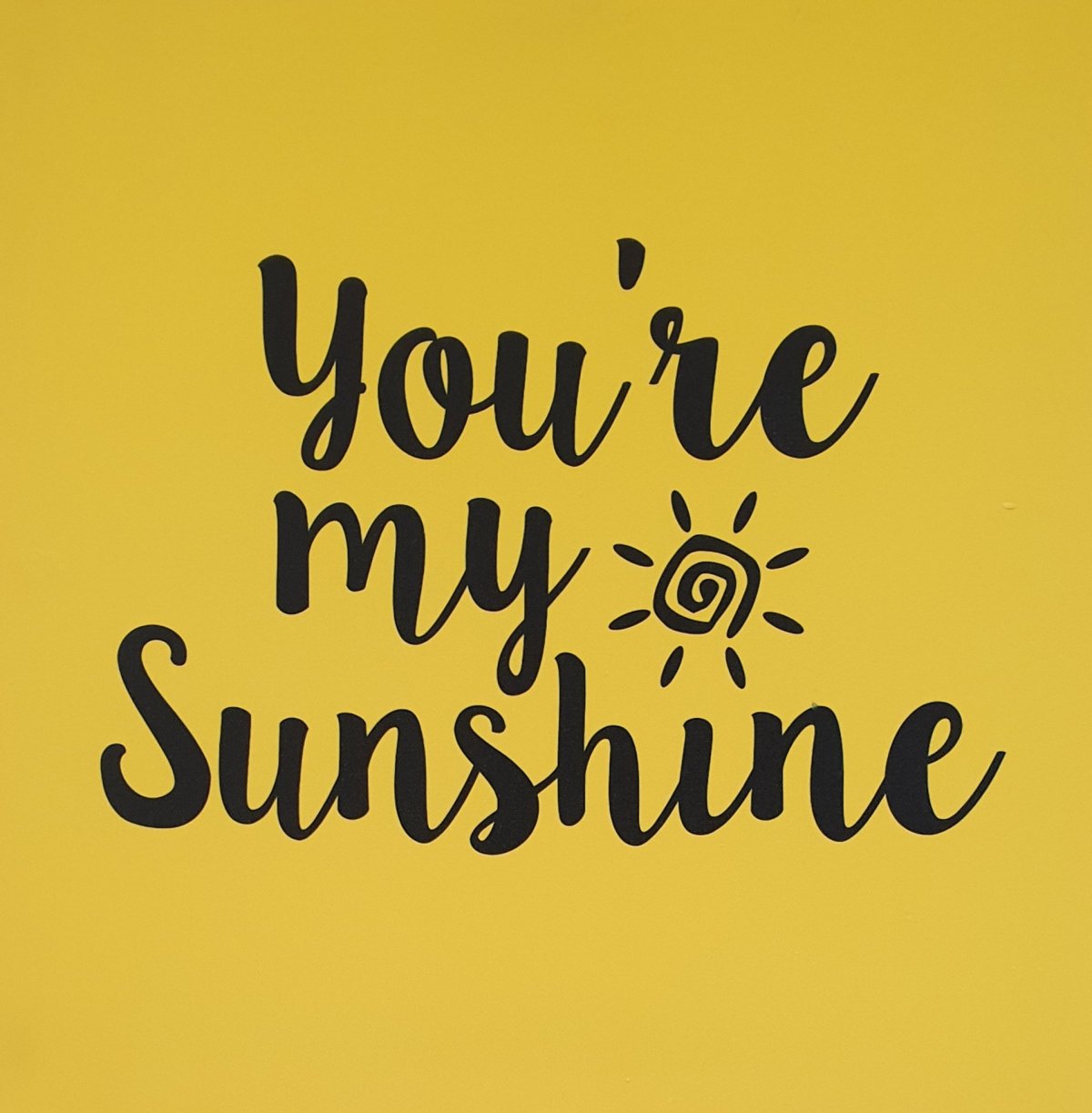 As regular readers will be aware, I didn’t quite make it to Glastonbury Festival this year. But I did venture out to Gatley Festival. This has the advantage of being within walking distance. And a lot smaller. Just one performance area, rather than 96 stages. Lots of food stalls and some fairground attractions too. Perfect! Extra points if you noticed the musical allusion.

The parade through Gatley consisted of a few bands, some school parties and other local groups. Those of us watching from the pavement (just outside a coffee shop, in my case, unbelievably) then followed the parade to the Festival ground itself, Gatley Hill.

Colin and Hayley from Wythenshawe FM were compèring, although the event wasn’t being broadcast live on the radio. I made up for it: see below.

We were able to enjoy some music and a gymnastics display, we could play rugby and lacrosse, we could have our faces painted and hair coiffed, we could splat the rat and ride a donkey. We could even drink and drive.

There was a very long queue at the beer tent but it was good to see the vegan Indian stall, Bhaji Pala, being well attended too.  We’ve had meals from the restaurant a few times and can highly recommend it.

I met Neil, who will be rowing across the Atlantic later in the year for Alzheimer’s.

This isn’t the actual boat they’ll use but very similar. Follow his progress here and if you can, show your support!

This is a new building to me, normally rooms are available for hire, but given the fencing all around it right now, I think it’ll be a while before we’re allowed back in.

The omelette I made for myself was very nice, but I’m no good at cooking, and rather than being one solid piece of food, it came out of the pan in several lumps. I’ll try again in another five years or so.

It’s been a while since we’ve been able to watch either of the children swimming, but I did take Martha for her lesson this week. She’s so confident in the water, swimming below the surface and later, treading water for a whole minute. As she explained, this is because if she falls out of a boat she might have to tread water for a minute, or ten minutes, an hour or ten hours or even longer.

Similarly, it’s been a while since I picked the children up from school.

But I did this week and at home, we watched a YouTube video in which a couple of men dug a big hole in the ground to make a swimming pool, with a couple of slides and an underground house. Impressive work, as Martha said. We wondered where in the world this was taking place. When they began to chop down bamboo for making a fence and other decoration, Martha suggested it was China. Why? Because that’s bamboo, pandas eat bamboo and pandas live in China. Can’t fault the logic, there!

Meanwhile, in Anchorage, Liesel is enjoying a heatwave. There she was, relaxing in the Sun at Carrie’s house, when a visitor appeared.

I think Liesel’s been walking a lot, probably more than I have here in Northenden, but she has also been in to work a couple of times.

On another occasion, she saw a baby moose with his big momma. And in an unexpected turn of events, Liesel has been bitten by a mosquito. Usually they go for me, but I’m several thousand miles away, out of sniffing range, so I guess even in the mosquito world, beggars can’t be choosers.

A nice explosion of colour here with the flowers and the bins. This is in Didsbury where I went for my annual visit to the opticians and while I was in the village, I went for a very welcome massage too. After which I wanted to sleep for the rest of the day.

This week’s radio show theme is Festivals. Glastonbury and Gatley, to be precise. Listen here on on WFM 97.2 next Wednesday at 10pm. A wonderful way to nod off at the end of the day.

Now it’s time for a whinge. The email says:

We look forward to welcoming you on board soon.

To start your journey well-prepared, we have compiled the most important information relating to travel during the pandemic

But they haven’t compiled the most important information at all. They just told me to check this and check that and in the process, introduced an unnecessary level of anxiety. Grrr. Yes, you read my palms correctly: I am going on a journey.