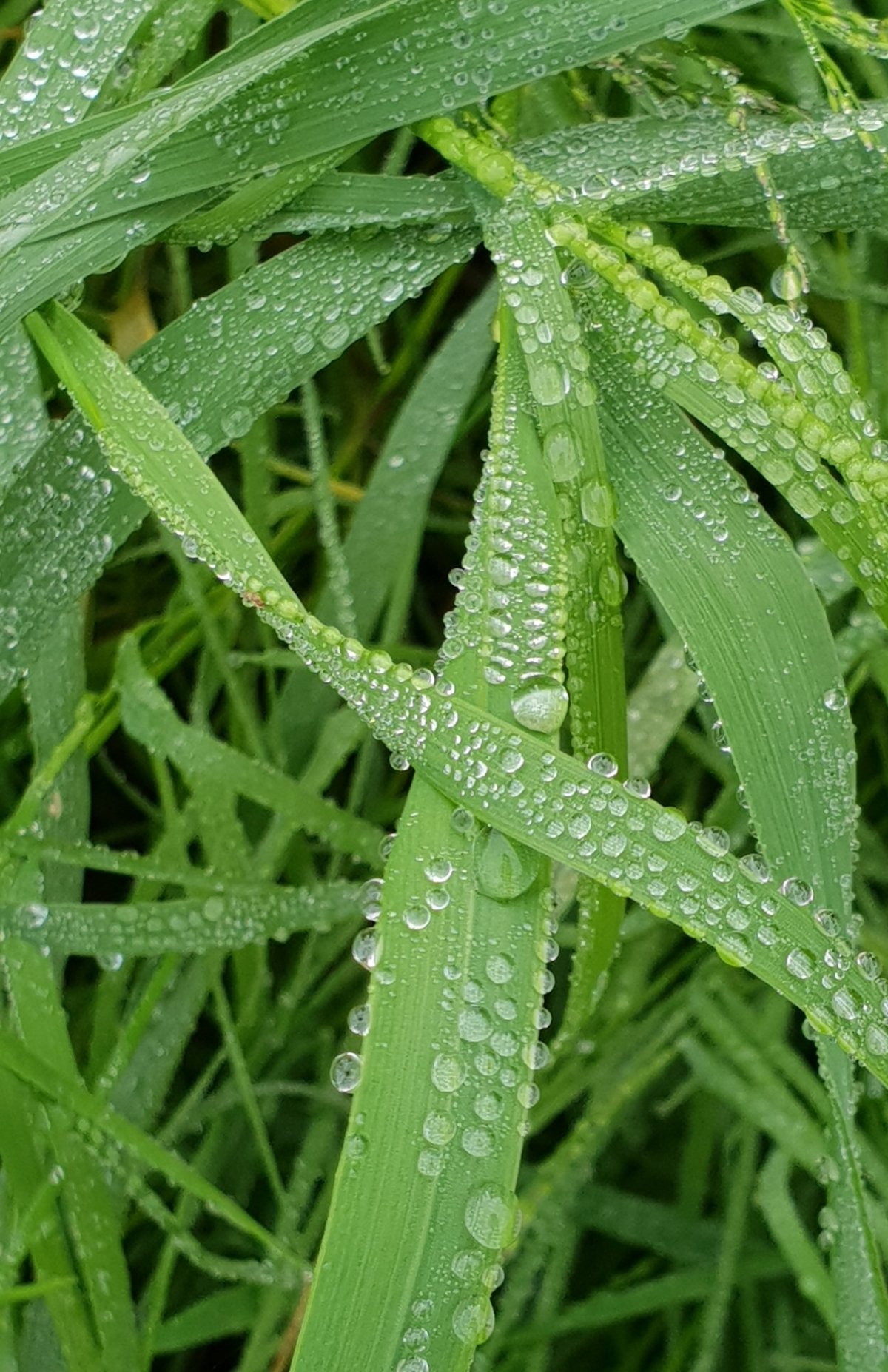 Haha, no, not really, I’ve never been to Memphis. But we did do a lot of walking around our local ‘hood this week, three days in a row. Not as far as we wandered last week in London, of course.

Day 1. It was raining, but I didn’t let that deter me. Plus, I had to go out anyway to run some other errands. I was at first annoyed to see the Post Office was closed when it should have been open. I was concerned because I didn’t want to walk around in the rain any longer than necessary with a very important letter. The counter clerk let me in and I concluded my business.

Remember last week, the incident with the pharmacy? Well, they still hadn’t fulfilled my recent prescription. As requested, I paid a fifth visit only to be told once again that the item in question wasn’t in stock. It should be in tomorrow. I asked them to just send me a text message when it’s in, rather than having to go in every day of the off-chance. Two days later, I received the SMS, I went along, and eventually I was given my medication. Six visits for one prescription. I hope I never have to use this pharmacy again. Grrr.

Not only that, but there’s the issue of the fraudulent activity. Well, in the end, the card company said it wasn’t fraud, someone had just made a mistake. The money was refunded. So I returned the £9.35 in cash to the pharmacy, of course. But still, we’re unhappy with the staff’s lack of concern over what might have been a much bigger issue, whether fraudulent or otherwise.

Anyway, I interrupted the walk. It was wet.

I don’t think I’ve included a photo of a puddle for a while, so here’s one for all the pluviophiles, limnophiles and toddlers.

Day 2. It’s hard to believe now, but I spent far too much time trying to remove dandelions from our garden in Chessington. Even then, I didn’t mind the odd one, but for some reason, it felt like they were taking over and not giving other weeds a sporting chance. But they can be quite attractive, when they’re in other people’s gardens or out in the wild.

This walk started and finished at Benchill Community Centre, and on this occasion, Liesel and I were the only ones keeping Chantel company. It was a nice walk, despite being close to the very loud motorway.

Back in the Community Centre, we had coffee while being entertained by someone untangling a string of fairy lights.

Day 3. This is the walk that begins at Woodhouse Park Lifestyle Centre. I was on my own this time, as Liesel chose to join the WI’s walk for a different walk.

Painswick Park was more about daisies than dandelions on this occasion.

Further round the lake, I think most of today’s group of nine oohed and aahed at the sight of this young family.

There was another family in the lake, so maybe the goslings were just taking it in turns to have their swimming lessons.

Liesel has taken up the craft of cross-stitch. Very small stitches with a very short needle with a microscopic eye. The good news is, I knew exactly where the magnifying glass was.

This week’s radio show was Girls, Girls, Girls. Due to some technical issue beyond my ken, the first hour stopped after just 17 minutes. It’s repeated next Wednesday at 10pm, or you can listen at your leisure here: