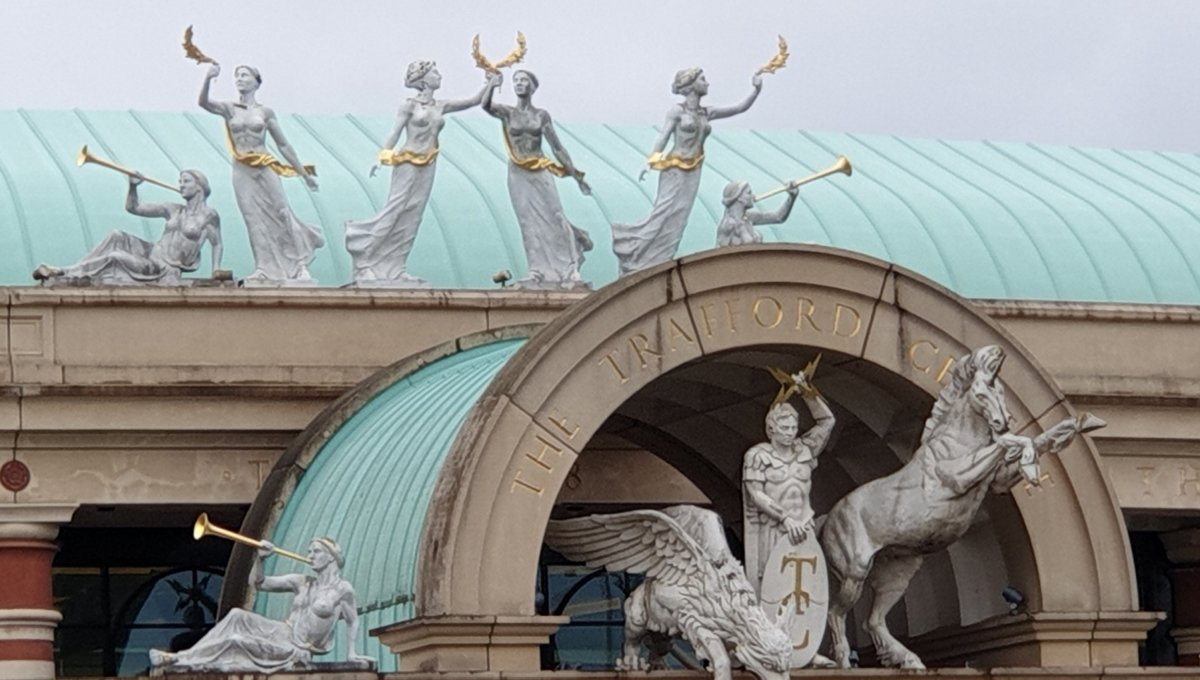 It’s Quiz Time! Yes, however long it takes you to read this post, that’s how long you have in which to guess what I did today for the first time since about 1996/7. So, not really a quiz at all, just a guessing game. And there are no prizes either. If you scroll straight to the bottom, then you are a rogue and a vagabond.

Most of the country were looking forward to the final episode of Line of Duty on TV. I even rustled up a snack for me and Liesel.

I broke into the bottle of whisky that Liesel bought for my birthday. Sorry to say my birthday chocolate was nowhere to be found, long sinced enjoyed secretly in my secret lair aka my studio.

A lot of viewers thought this final episode was an anti-climax, but I’m not so sure. There are still a lot of unanswered questions and loose threads. No spoilers here, but having watched all, yes all, of the preceding episodes during the week, it does make sense, there were clues.

Whinge of the week can be summed up in two words: the weather. Meanwhile, in NSW, they’re backburning in the bush, so Sydney catches the smoke and residents can’t breathe. On the plus side though, all that muck in the atmosphere makes for some pretty sunsets.

This is what Helen has to look at from her flat every evening. The bad news is that there are now a couple of Covid cases in NSW, with all that that implies: visits to other states may be prohibited.

Northenden continues to surprise me. I’ve been walking the same streets for a couple of years, but I’m still seeing things I’ve not noticed before. Often for the simple reason that I’ve been on the other side of the road.

The outside wall of this house has been beautifully(?) decorated, I can only imagine how glamorous it is inside.

As Spring (sort of) makes progress, the leaves on the bushes on the island in the river are nicely hiding all the plastic rubbish that was caught up during the floods a few months ago. The heron has been a bit elusive this week, but he knows how to tease: I can just see him lurking behind the fence!

Liesel was having problems with her laptop this week. It spontaneously reboots for no obvious reason. I had some ideas and so did Liam, thank you, Liam. Part of the diagnosis involved leaving a Zoom call open while doing something else on the laptop: not quite testing to destruction but trying to see if it was over-heating or something. I had installed a program to show us the temperature of the innards (sorry about the technical language). I was the other participant in Liesel’s Zoom call and I was messing around with different backgrounds.

I wasn’t really Zooming on the beach. And my hair isn’t really in a cloud of candyfloss. Have you guessed yet what did I do today for the first time in nearly a quarter of a century?

The other thing I did was turn off the laptop’s option to automatically reboot. So, if something does go wrong from now on, we should have a chance to see any error message that might pop up. And yes, of course we’ve done the first thing any decent IT support person would suggest: we’ve given the computer a jolly good talking to.

We had a lovely walk at Quarry Bank again this week, and I won’t mention the weather.

Except to say, blue sky and fluffy clouds in one direction were very pretty. The solid grey lumps of lead in the opposite direction not so much! We felt a few spots of rain and even hail, but nothing too horrible.

As I’ve mentioned before, we love a splash of colour, that always lifts the mood.

As Liesel pointed out, this rhododendron is more of a tree than a bush.

And as Liesel reminded me, I don’t think we ever saw Isabella Plantation in Richmond Park at the real height of its flowering rhododendron gorgeousness. Just before and just after, yes, but not on the actual day.

It was that time again: I visited the dental hygienist. Meanwhile, Liesel visited  her beautician way over there in Gatley. But then she drove to CostCo, a trip that I missed out on. After loading up the trolley, queueing at the checkout and being invited to pay, Liesel realised that her debit card was out of date. It’s so long since we’ve been to proper shops and she’d forgotten to put the new card, received a few weeks ago, into her wallet. Fortunately, CostCo now accepts credit cards, so they didn’t force her to replace everything on the shelves.

Here’s a tip: when you go shopping for the first time after a long lockdown, make sure your payment cards have not expired.

I was feeling quite relieved about having dodged a trip to that place. But Liesel realised she’d forgotten one important item, something we can’t find anywhere else. So, as we were driving away from Quarry Bank, she asked, would I mind if we went back to CostCo to pick up the missing item? I was so shocked by this unexpected invitation, I couldn’t immediately think of a good enough reason to say ‘no way, José’. And off we went. Things are getting back to normal. I know this because we both whinged about the amount of traffic near the Trafford Centre and also the quality of some of the driving.

I thought I might as well have a quick look at the DVD players while I was there in a big warehouse, but we couldn’t find any. Neither could we find what Liesel had forgotten earlier in the week. There was none on the shelf. Yes, we were looking in the right place, there was plenty of similar stuff, but not specifically what we needed. Instead, we just bought baked potatoes for lunch, which we ate in the car, since the restaurant seating has all been removed, presumably because of Covid restrictions.

We have made a guest appearance on someone else’s blog this week. Thank you Jacob for inviting us. So here is another small contribution to our Warholian fifteen minutes of fame.

This week’s Radio Northenden show was all about The Letter Z. Jazz, pizza, ZZ Top and Iz. Catch up here if you mizzed it!

So, here it is. Did you manage to guess what I did today for the first time in nearly 25 years? Well, here’s a clue:

Woke up, got out of bed, dragged a comb across my head. Then I spotted some new hair ties that Liesel had bought the other day. I couldn’t resist the temptation to tie my long lockdown locks into a pony tail. It won’t last long, though. The pony tail is, as I’m sure you’ll agree, a total delight, but the large ill-defined bald patch on top is just embarrassing. Sometime during the next couple of weeks, I should visit a barbershop and have a slight trim.