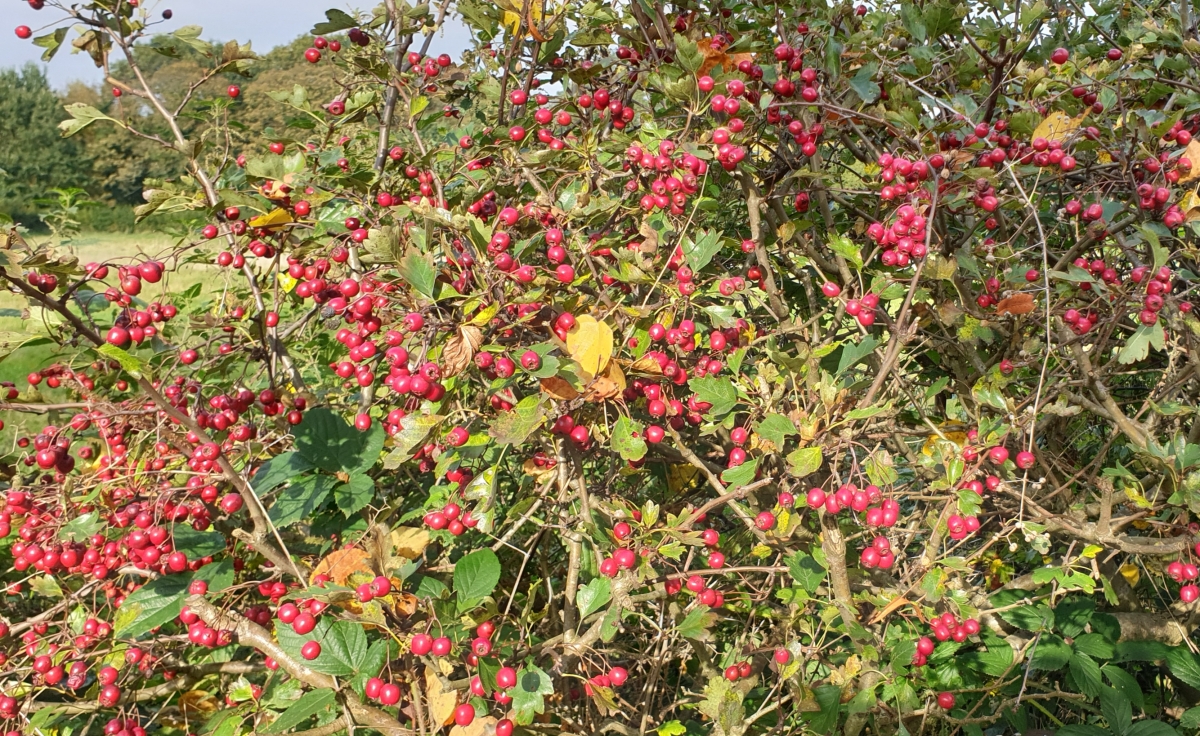 We met our friend Helen in Surbiton for breakfast. I thought the lights were faulty in the restaurant but it was pointed out that buses stopping outside were blocking the sunlight. Obvious, really, no need to go on womansplaining, you two.

They took the bus into Kingston and I went for a walk to and beside the Thames. It was a good few degrees cooler by the river, I had to put my jacket on. Many people were messing about on the river, skiffs, yachts, dinghies, sailboards and I was surprised there were no collisions nor people overboard.

The sky and water and everything looked a bit grey and drab. The award for the most colourful restaurant today goes to the Thai Busaba near Kingston Bridge.

I walked as far as the bandstand in Canbury Gardens, before turning back to meet Liesel and Helen in the town centre. I think I’d given them enough time to do whatever shopping needed doing.

There was no music on this late October afternoon, but that is a main attraction during the warmer Summer months.

I watched a couple of guys playing tennis but they weren’t taking it too seriously. The man packing up his angling gear didn’t seem to have caught anything for his tea, but maybe sitting on a cold, lonely riverbank for a few hours was an end in itself.

There are some boats moored on the river in the town centre and as I returned, I passed by one that was belching smoke and stench direct from Hades.

I really wanted to put an upturned bucket over the chimney to force the culprits out. One of the first things Helen commented on when I met them, fortuitously outside T K Maxx, was the smell (from the boat) that had by now permeated the town. I took refuge in the Bentall Centre for a while where by comparison, even the smell from Yo! Sushi was acceptable. We all met up again in a café for coffee and cake: well, I’d had a reasonable walk from Surbiton.

We took Helen home to Chessington. And yes, of course we drove by our old house. The neighbours are building a loft extension and we are so glad we won’t have to put up with that!

Back at the b&b, we were relaxing, reading, listening to the radio, when my phone rang. That is very unusual. But it was the Rose Theatre. The other day, we’d tried to buy tickets for the show tonight, a jazz concert celebrating 60 years of Ronnie Scott’s Club in London. It was sold out so we put our names down for any returned tickets. And how lucky were we?

Back to Kingston then and to the Rose Theatre. I always look around to see if there’s anyone I know, and tonight I was delighted to find Stella and Ian. We agreed to meet after the show for a drink.

Before the performance though, I looked at the exhibited photos from the Canbury Camera Club and some of them were fantastic.

The music was fantastic, some well-known and some new (to me) tunes from 60 years at Ronnie’s. They also told the story of the club which I’ve only been to 2 or 3 times. The thought of it now still evokes thick smoke and cool dudes saying ‘nice’ a lot. Tonight at the Rose, though, we just enjoyed the music and the stories. The band was led by James Pearson, the club’s Artistic Director and Natalie Williams was the vocalist, even emulating Ella Fitzgerald’s scat singing very faithfully.

Stella, Ian, Liesel and I walked along to The Druid’s Head, a pub that has certainly been cleaned up a lot since the last time I was there. We had a good chat and in my case, a welcome pint of Old Peculier.

The next couple of days include the long and uneventful drive back home, a walk to the Post Office and beyond, lots of tidying in the spare room, some writing and the usual end of month admin tasks (paying bills).

I did go for a longer walk one day, to Wythenshawe, to the Park and around in a big circle. It’s a pity we live so far from the nearest tram stop, it would be nice not to have to rely on buses all the time.

I do like a splash of colour and while the Autumn leaves are gorgeous, a blast of red from rosehips cheers up the place (and me).

Our car might have a couple of slow punctures, an issue that should be addressed imminently you’d think. But other than a couple of times having to add some air, they’ve been holding up. But when the time comes to get some new tyres for the car, I know exactly where we’ll be going. They sure know how to attract customers in this part of the world.

Oh, hang on, we don’t have a 4×4 or a prestige model so I guess we won’t be enjoying a free Jaffa Cake after all.

Grandchildren’s Day during the half-term break means we get both Martha and William to look after, hooray! We took them to The Hideaway in Partington, a nice softplay area and indoor playground.

Yes, of course this reminded me of the old David Bowie song, There is a Happy Land and when I sent the lyrics to Janny and Henny, I was accused of being delirious. What a strange family.

There’s a ‘planetarium’ here too. Inside, Martha and I lay down on the floor to watch a series of films projected onto the hemispherical ceiling. Aimed at young children, I think some of the concepts were quite complicated: a space shuttle launch, all the planets, what causes the tides. Martha’s favourite planet is the one with the rings, Saturn, although she sometimes forgets its name.

William spent a lot of time climbing, and he’s not afraid of asking for help when he can’t quite manage!

We had a lovely dinner, again prepared by Liesel, including stuffed tomatoes.

Jenny told me that her boss also attended the Graphene lecture last week at the Royal Society. Not Lemn, but Dame Nancy Rothwell DBE DL FRS FMedSci FRSB FBPhS MAE, the President and Vice Chancellor of the University of Manchester. I didn’t look that hard at the time, it was so unlikely I’d know anyone. But I would have said hello if I’d seen her there that evening: we go back a long way. She’s done very well since the days we were contemporaries at Queen Elizabeth College in London. Without consulting my old journals, I don’t know how often I would have stomped on her feet at the Sunday night discos in the student bar. Good old Nancy! Good times!