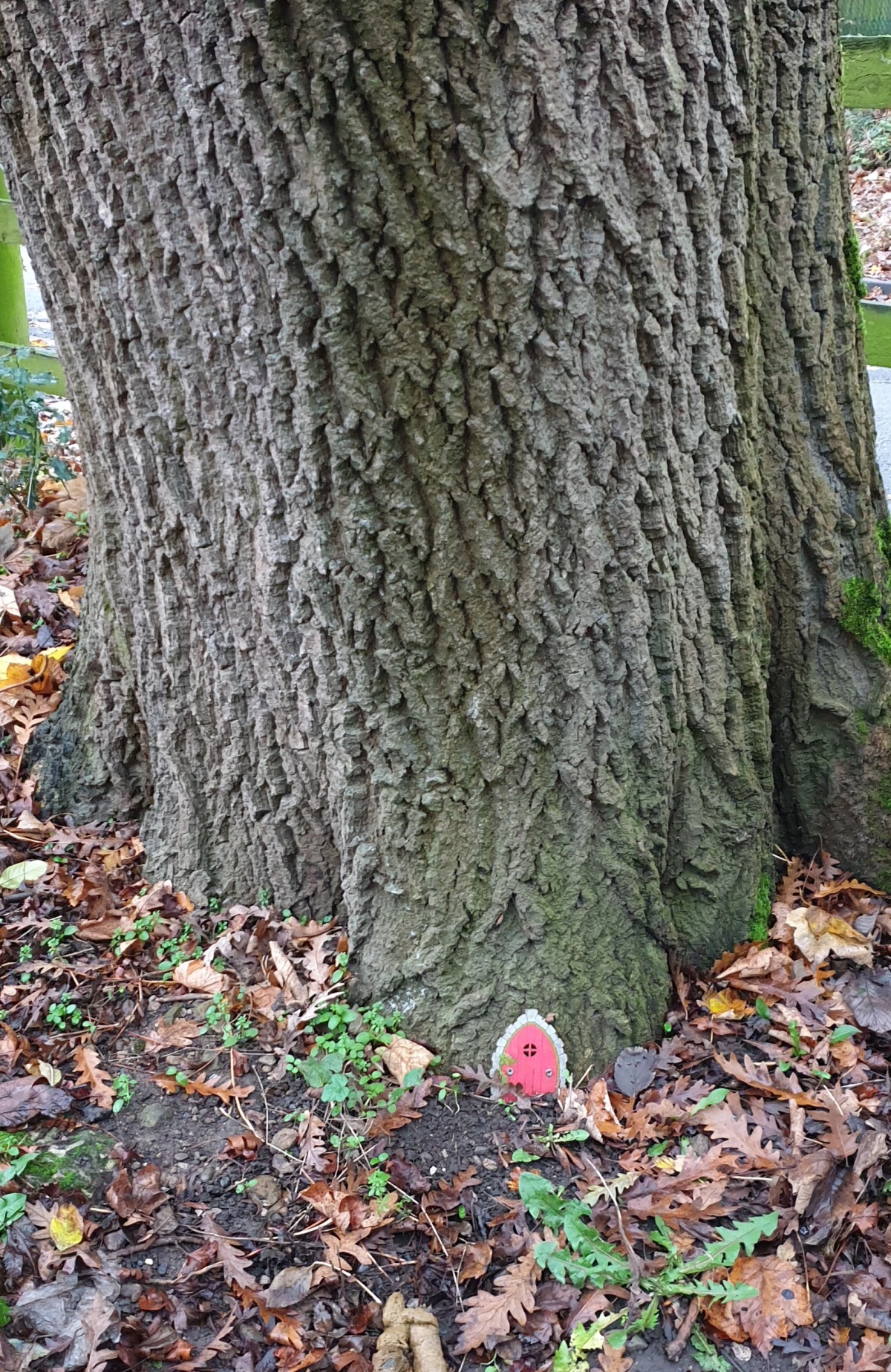 Later in the day than usual, we went for a walk. There was a small window of opportunity between the forecast rain, darkness and the always threatening lethargy. It’s colder now too, but I am, to Liesel’s consternation, still sporting my shorts. I wouldn’t want to deprive anyone of the sight of my legs, especially the joggers and dog-walkers of Northenden.

Some sad news. Our antepenultimate incandesecent light bulb blew this week, causing the circuit breaker to, well, break. We were plunged into darkness for a few minutes.

This is a very old box. Made in the EEC, an ancestor of the EU. I know that so-called ‘energy saving’ light bulbs are better than they used to be, but it’s still nice to flick a switch and see light straightaway!

In other light-related news… well, bear with me.

We’re still part-time de-cluttering. So, this week, I passed on most of my tools, because I haven’t used them for years, and somebody else might be able to make use of them. I won’t be doing any more big DIY projects.

But of course, something needed doing almost straightaway. I installed the pretty glass lightshade that survived a journey all the way from Malta. If I’d used its accompanying cord, it would have been hanging at about chest level in the hall. So we had to use the much shorter cord that was, after all, already attached in position. Unfortunately, the hole in the top of the glass shade was too big. So I fashioned a large washer, an annulus, from an old tin lid using my remaining, iron age tools. It seems to have worked.

Here’s the newly installed shade, and you can see the old one, a gourd from Mexico, complete with newly replaced incandescent, light bulb in the distance.

While in the process of doing it myself, I became aware that every time I do a such a job, I end up apologising to Liesel in advance, in case it falls over, falls down, falls off or falls apart.

Another day, another walk. Nice to see some blue sky with some fluffy clouds, even if that means a few degrees lower in temperature.

We had a big family celebration as Myra turned 90 years of age. Mother to Sarah and Granny to Jenny and Helen. Mick’s mother-in-law number 1.

Here’s another picture from Helen’s point of view a little earlier.

It includes Liam and Hanna (Henrik’s sister) who both had to go back to work. Real life gets in the way of so much fun.

I wonder what I’ll do for the first time in my life on my 90th birthday?

Another day, another walk.

We don’t know whose birthday was being celebrated (not Myra’s) but having a party on the bridge over the Mersey is a bit strange. You think that’s strange? Well, wait ’til you see what we saw in the woods just over the bridge.

Someone has apparently taken up residence here in a small and what must be very cold tent. Of course, it might just be normal day-to-day Northenden fly-tipping.

The sky wasn’t as bright today. In fact, I said to Liesel that this week’s blog should be called ’50 Shades of Grey’, but I changed my mind.

On another walk, we heard a honk from the other side of the river.
Liesel: Crumbs, someone blew their nose louder than you.
Mick: We’ll see about that.
Liesel: Don’t you dare.
So I didn’t. I know my place.

On another occasion, while walking by the river, a runner stopped to let us pass along the path first, losing his rhythm. This is a first, after 8 months of social distance restrictions. Usually runners and joggers just carry on regardless, breathing heavily in our direction, unless we jump into the bushes out of their way.

Our walks have changed a lot during the course of the last few weeks. We used to walk on a nice, crisp bed of fallen leaves. But this has slowly turned to mush, so basically we’re walking on slushy, slippery, semi-composted vegetation.

Yes, Christmas is coming along fast. We’ve not put up our decorations yet, but we know someone who has started.

William and Martha helped decorate the tree, and a good job they made of it too.

This week’s Radio Northenden show was based around the theme of Connection. This was inspired by the Connection Festival taking place this month in Manchester. Festival coordinator Ali Davenport joined me on the show, by telephone. Yes, for the first time, I had a guest. Another exciting learning experience for me. Listen again here.

You can download Ali’s Soul Survival Guide and other inspiring books free here. And this is the first official listing I’ve ever been listed on, so that’s quite exciting! Another small contribution to my fifteen minutes of fame.

Newsflash: Local Northenden news. George has been found. The dog went missing a couple of weeks ago and posters have appeared on lampposts and fences all over town. We can rest easy now.