More beaches, not to be sniffed at. Well, mostly.

The first was half and half black and white sand. And the black sand was unbearably hot underfoot, even with flip-flops on. The thought of lying down on a blanket here was not appealing. And, as I have no photos, I guess it didn’t strike us as being particularly photogenic either. So after a quick walk, we made our way to Kuaotunu.

This was much more pleasant and far more intersting. Northern New Zealand dotterels are an endangered species with just about 250 pairs on the Coromandel Peninsula. We were really lucky to see a pair, and what we believe to be the last chick, almost ready to fledge. It really was wonderful to see such a rare bird, and to be absolutely certain. 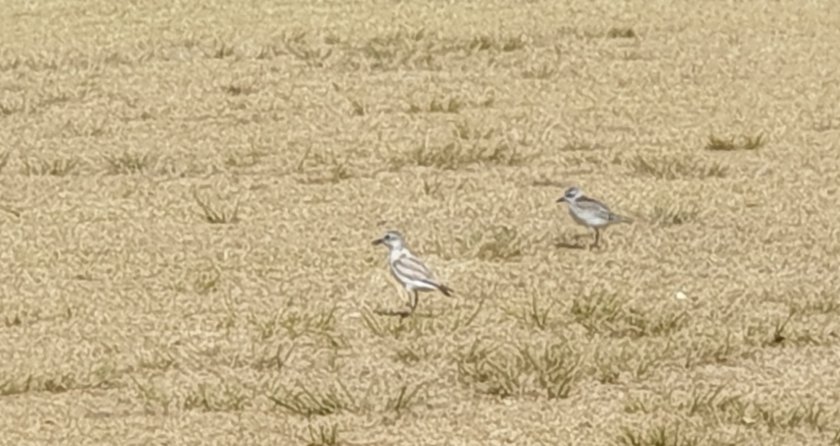 Finally, we found the Hot Water Beach. Naturally heated water occurs just below the surface on the beach, and two hours either side of low tide, you can dig a hole and climb into your own naturally hot spa. No, we didn’t. No shovel. We could have rented one, but we didn’t. Instead, we tried a couple of deserted holes only to find the water was no longer hot.

This was a nice beach for a longer walk though, as we watched people swimming, falling off surf boards and especially enjoying the young men watching their girlfriends dig the holes.

There was one variable oystercatcher who bravely walked up to the water’s edge, but then ran back up the beach as the waves came in, his little legs going round and round like a cartoon bird’s.

On the way back home, we stopped near Coroglen, formerly Gumtown for a picnic lunch by the banks of the Waiwawa. We said g’day to a couple who walked by but I was taken by surprise a few minutes later when I walked over to take pictures of the river, only to find the lady bathing in it.

Later on, I went down to Whangapoua for some groceries. Well, one item, one grocery.

If Charles Dickens or any other Victorian were to visit the shop, they would look up at the list of wares in total wonder. What the Dickens is all that stuff?

While in the vicinity, I further investigated the Pungapunga River as it flows into the sea, opposite Pungapunga Island. This beautiful Maori word means ‘pumice’ but, because of all the seaweed on the nearby beach, I bet most people say it should be Pongaponga. It was a bit strong and definitely not to be sniffed.

Most people? No, probably just me.

Nighttime brought its own wonders. The sky was stunning, spelt g, o, r, g, e, o, u, s. It was so dark here, I couldn’t even see where to walk outside. And, there were no nightlights to worry about, just the odd car going by. Yes, I took some photos but mostly, I just looked up in wonder, agape and a-gawp, pondering life, the universes and everything. Not even the mosquitoes spoiled the moment. I suspect the rustling in the nearby bush was nothing more harmful than a hedgehog: it may have been a kiwi, they do live around here, but I didn’t want to frighten anything by using a light. 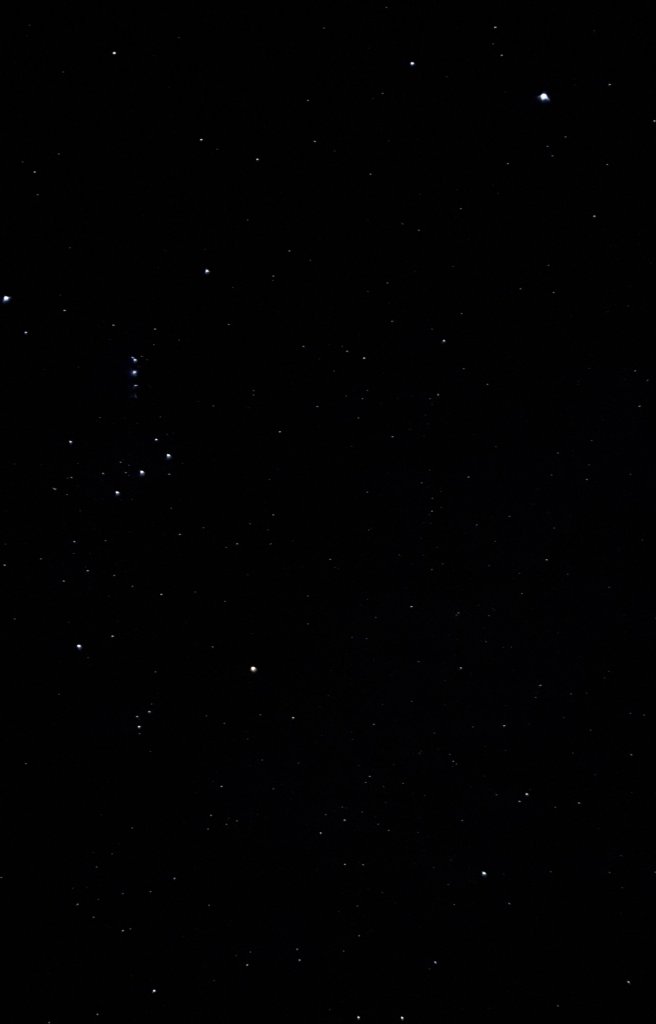 If there had been a kiwi in the bushes, and if had I captured, murdered and stuffed it, then displayed it in a lovely case, this is what it would look like.

This is one of the less attractive exhibits at Coromandel Mining and Historic Museum. The mining paraphernalia was very interesting, as were the displays about the Silver Band, the Freemasons, the Hospital and, right at the back, the old jailhouse, physically moved from its original location.

Having a break from walking round the museum

There were many gold nuggets on display, all genuine, real gold, somehow supported by the feeblest of wood and glass cases.

Outside the museum, there is a young kauri, planted in 1997.

It has a long way to go to catch up with the one mentioned inside which was chopped down a long time ago. Chopped? It took several hours to saw, chop and cut it down.

We wandered around Coromandel Town for a short while, it was only 26° here compared with 30° back at home, and with a slight breeze too. Cloud was moving in and even though it doesn’t feel like it now, rain is forecast for early tomorrow morning. And they do need it. There have been bushfires in NZ and even when we were in Coromandel, the sirens went off and we saw three fire appliances race down the road.

We had a look in a couple of the gift shops and this doll caught my eye.

It reminded me that we have no Alice Cooper on the MP3 player music device phone thing that we’re using. Anyway, the link is in the lyrics: We go dancing nightly in the attic while the Moon is rising in the sky. If I’m too rough, tell me, I’m so scared you little head will come off in my hand. (Billion Dollar Babies.) As Liesel said, there’s long list of people not represented on my phone, so we’ll have to rectify that.

Today’s attempt at a selfie has Auckland way over there in the distance, behind Waiheke Island, where we recently spent a few quiet days.

The road to this lookout was long and winding and turny and twisty and steep and narrow. It is hard enough work, so we have decided to give the 309 Road a miss: it’s much shorter, just as twisty and steeper but it’s unsealed, so very dusty, and apparently there’s a farm from where pigs wander onto the road.

There are some beehives just down the road from where we’re staying. I had to go and check because they don’t really look like hives I’ve seen before: more like show boxes.

We’ve noticed a campaign to stop mining in the Peninsula. There is a small mine run by a local family but other people with dollar signs in their eyes want it to expand. Most (?) local people are against this expansion. I wonder why?

“Mining is the pits” says the sign outside somebody’s house.