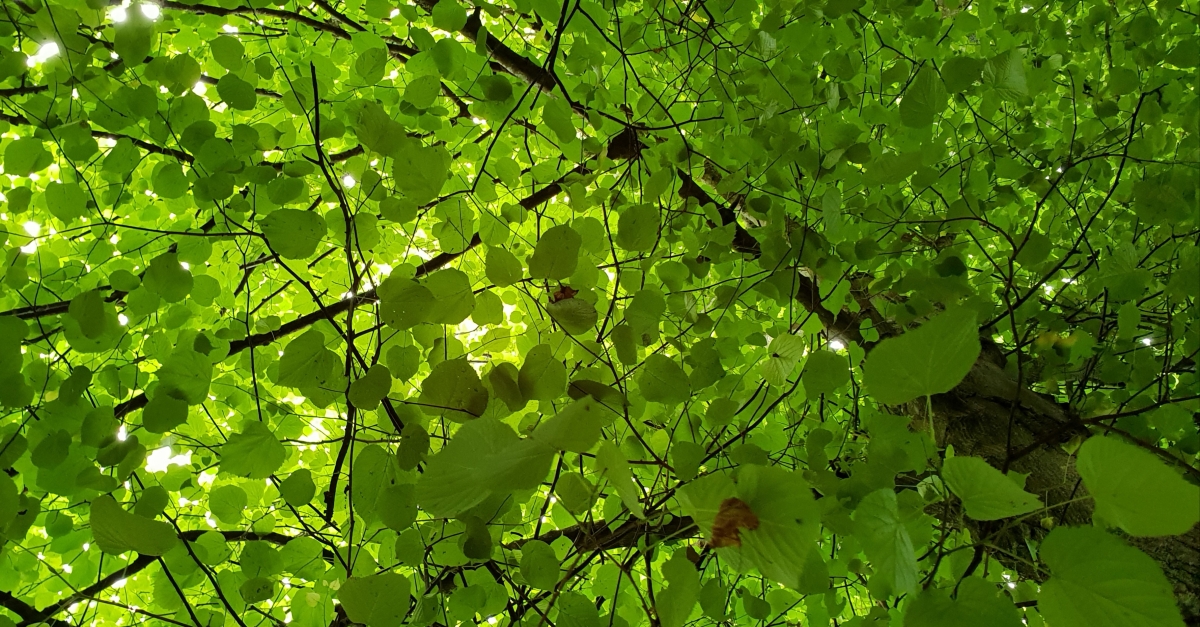 Continuing the pattern of wet, dry, wet, dry, today was dry. We drove to Akaroa stopping a couple of times for short breaks.

We drove back towards the penguin colony so that we could have a quick chat with the cormorants on the jetty. Hundreds of them including many babies learning to fly. They’d jump off, hit the water, start running, then eventually take off. It all looked too much like hard work to us mere humans.

There are signs here and there telling us that “New Zealand roads are different, so take your time”. One thing we’ve noticed is that the speed limits are all multiples of 10: 100, 80, 60, 50, 30 kph etc. But when you approach a slight bend, the recommended maximum speed always ends in a 5: 85, 65, 45, 25 kph. This isn’t a problem but I wonder if there is some deliberate thinking behind this pattern?

The drive to Akaroa was very pleasant and as we approached the Banks Peninsula, the hills became more noticeably jagged and angular. The whole peninsula, as far as we can tell, was once one big volcano and we were both secretly looking and listening for telltale signs of an imminent eruption, after tens of thousands of years of dormancy.

We went for a quick walk into woods, The Garden of Tane, into the shade, but it was too hot and too late to go too far. But while messing around with my phone camera, I took this selfie.

And as with most accidental shots, I’m quite proud of this one!

New Zealanders equally are very proud of their kauri trees: so proud that this one has two plaques. Their wood is very hard, so suitable for construction, but there aren’t very many left after severe logging over the decades.

We gave this one a hug and some words of encouragement, for what it’s worth.

On the way to our b&b at Little River, we stopped at a restaurant called Hilltop. As the name suggests, it’s on top of a hill and the views are stunning. While we ate, we just looked out of the window rather than at each other.

My nachos were ok, nothing special, obviously reheated but that’s ok. Liesel’s pizza was better than the one she’d had a few days ago. Our landlady, Bridget, said the food at Hilltop was awful, she’d like to be able to recommend it to visitors but it just wasn’t good enough. Liesel and I looked at each other wondering whether the rumbling was the aforementioned potential volcanic eruption or a mild case of borborygmus!

The good news is, outside Hilltop, we actually saw a bellbird. A gorgeous yellow bird sitting on top of a post. And we know it was a bellbird because it made the bell-like noises as it flew off. Which, of course it did, just as I was getting my camera out.

Elusive wildlife seems to be a theme on this trip, unfortunately.

We’re staying in Little River in a b&b, not an Airbnb, and we’re the only guests, despite the booking site claiming that this was the only room available. The internet lies: who knew?

Bridget’s a character. She has two dogs, a husband, chickens, horses, lots of land and a strong kiwi accent.

Breakfast both days was fried eggs on toast and a reminder that we don’t need gluten-free bread on a regular basis. The fresh eggs and fresh milk, however, were delicious. I picked up the bottle. “You’ll have to shake that hard,” she said, “there’s a lot of cream on top. It’s straight out of the cow.”

It was a slow start to the day but it did warm up quite soon. Meanwhile, in Anchorage, they are having to put up with sub-zero temperatures and sights like this. Brrr.

We drove back to Akaroa but on this occasion, we followed the longer, scenic, tourist route.

At Pigeon Bay, we decided to go for a walk along a well-defined walkway. We followed the coastline for a bit, into the woods where the canopy made it quite dark and spooky in places.

We followed the path through some fields, over a couple of stiles, one strong and stable and the other much more like the Britsh government, totally wobbly and unreliable.

We carried on driving the scenic roads, up, up, up, and still we climbed. It started drizzling, the view became obscured when we became immersed in the clouds. We didn’t really expect to be this high, and I’m sure the view is magnificent on a clear day.

In fact, on the way back down, when we cleared the mist and the clouds, we saw little old Akaroa in the distance by the bay looking like a well-manicured model village. On the other hand, there were places where, from my window, I could see nothing but a sheer drop, no crash barrier, nothing, and that was a little disconcerting, not to say scary.

Let’s briefly go back to the musical entertainment item from last time… I downloaded a new album onto my phone and it seems to have stirred up the sludge of other tracks on my device. ‘Shuffle’ is now playing things I’d forgotten I had. As well as Murray Gold, we’re now hearing tracks from Duran Duran, Erin McKeown, Billy Bragg, James Galway, The Viennese Boys Choir, Inspiral Carpets and much much more! Plus, even the artistes it selected before are now performing tracks previously ignored by the so-called random shuffle feature. Mott the Hoople and Ofra Haza too had been hiding in the depths of my MP3 folder, unloved and unplayed. But best of all: The Red Hot Chili Pipers entertained us royally today.

We parked and proceeded to walk up and down the length of the main street in Akaroa, partaking of coffee on one side and a late lunch on the other.

We visited the Museum too but were asked to leave because it was a very early closing time. There’s a fascinating history here on the Banks Peninsula involving Maori tribes, Brits, Dutch and French explorers. Whaling was big here too and there are still some of the vast oil vats on display in the street.

We’re planning and plotting the next steps of our trip but everything changed when we came across this wooden campervan. If we rent a campervan, we now want a wooden one.

There can never be too many pictures of sunsets, so here’s today, seen as we left Akaroa, climbing into the hills again.

Meet Blackie, Bridget’s oldest chicken. She’s so old, she only lays five or six eggs a year now. But recently, following attention being paid by the rooster, her hormones must have been on a rampage, as she’s laid eight or nine eggs in quick succession. These eggs aren’t very nice, apparently, so Bridget has been giving them to the eels. Feel good story, right? Until you remember that the rooster is in fact Blackie’s son.

We packed our bags and said goodbye to the circus that is Little River and headed off towards Christchurch. We overshot and ended up in Hanmer Springs. What a beautiful drive, despite being on a main highway for most of the time. The clouds were strange, as if the painter was running short of white pigment.

There are plenty of very tall hedges here on South Island, too, often macrocarpa, tall-growing trees that need pruning but are often just left to their own devices.

I wondered whether any of these hedges are taller or longer than the supposed tallest and longest hedge in the world, in Meikleour, Scotland, that Fi Glover told us about, gulp, twenty years ago.

These hedges are meant to reduce the effects of strong winds but as is the case everywhere, there are disputes beween neighbours about reduced light and about views being spoiled.

It was 32°C when we arrived in Hanmer. I went and had a dip in the hot rock pools and the cooler pools while Liesel rested her eyes in the car, in the shade. I thought about booking a massages too but we still had to return to Chch. The 40° water wasn’t as hot as the ’40°’ water in the onsen in Japan. I could climb straight in, here, whereas in Japan, I had to enter one delicate body part at a time.

On the way back into the city, we passed by The Fanfare Sculpture.

This fabulous work of art has been on display in Sydney and latterly in Christchurch.

At the Thai Orchid restaurant, we chose to eat indoors rather than outside by the busy main road and this surprised the owner, I think. But the heat from the kitchen was preferable to the car fumes.

And so, to our final full day on South Island, in Christchurch. It’s time to pack again, properly, and so we began by shedding as much stuff as possible. Mainly by throwing away excess paperwork, after photographing it (just in case) and by sending some stuff back to the UK. We bought cinema tickets for this evening, we went to the library to print out some tickets and wow, Christchurch Library is stunning. There are four floors of good stuff, computers everywhere, lots of young children reading, loads of older people studying and some like us, making plans for future trips.

30°C today so a bit of a shame we spent so much time indoors and in the car.

It’s a hot afternoon and soon we’ll be off to the movies and you’ll never guess what we’re going to see… There’s a very tenuous clue in the title of this article. No prizes, though, it’s just for fun! Entries on a postcard…