The word itself is evocative. Visiting the town was difficult. Were we being intrusive? Invasive? Or were we visiting with good intentions in our hearts?

Yes: definitely the latter. What a moving experience. We spent some time being interviewed by several school children. We passed on messages of peace and love and they gave us origami cranes. 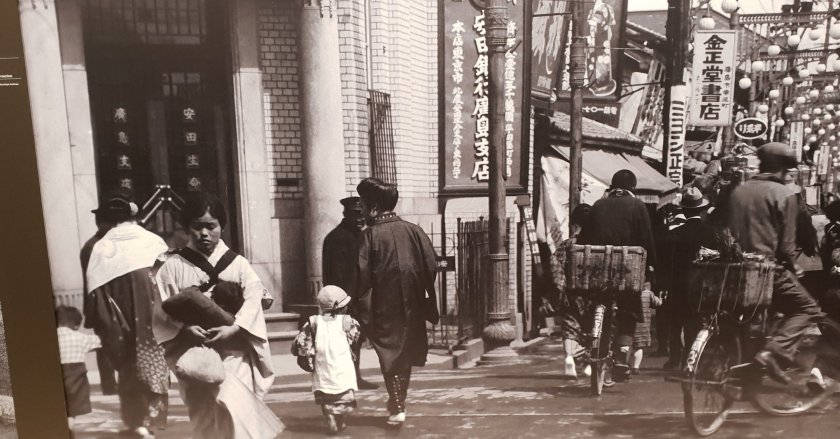 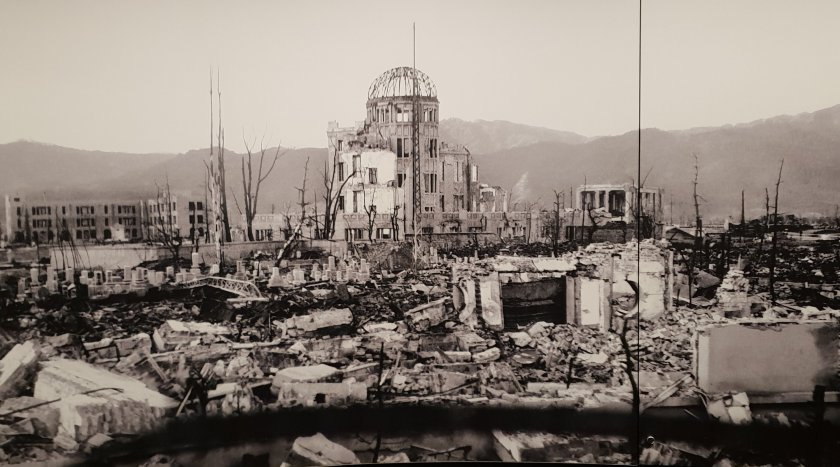 The Museum was very crowded, hundreds of school students reading about the war and the bomb and there were some fairly graphic exhibits too.

The Peace Bell was made in 1949 to console the souls of the people who died from the A-bombing, and to hope for peace.

We sat and thought for a while beside Hiroshima Castle before heading for home. It’s a lovely city and the people, museum staff, passers-by, children were all very friendly.

But I suspect the story from that August morning in 1945 will probably be at the forefront of our minds for a long time to come when we hear the name Hiroshima.