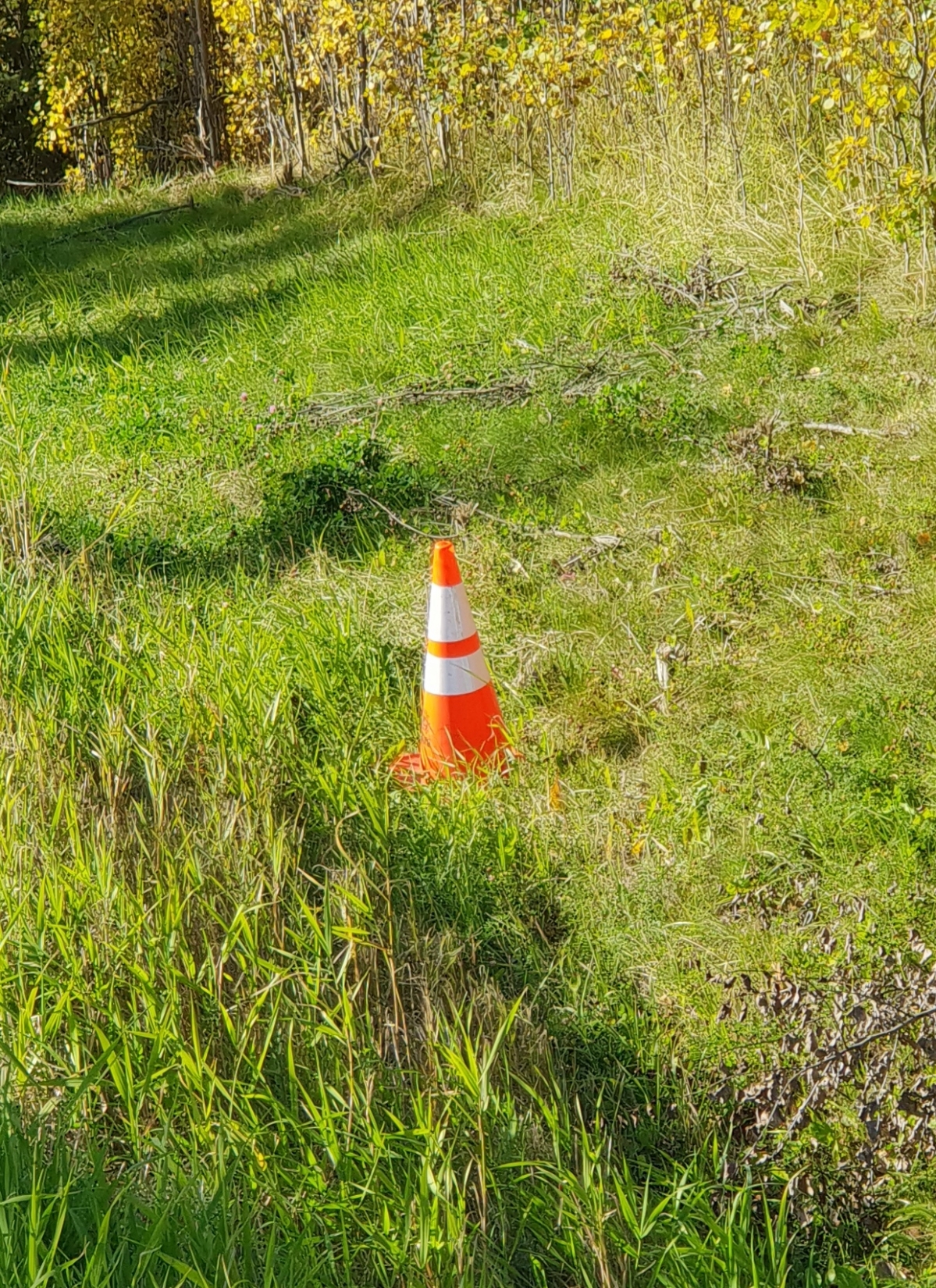 My mission, which I chose to accept, was to sell some items left over from the Garage Sale a few weeks ago. We have old National Geographic magazines, old jigsaw puzzles, a set of German porcelain and some other bits and pieces. I’m not having much luck. Nobody showed any interest on eBay. Facebook Marketplace keeps giving me error messages. And Craig’s List won’t let me upload more than one photo at a time. It really is Mission: Impossible. But I shall persevere and I will make some progress before the end of the movie.

On the way to see her financial advisor this afternoon, Liesel dropped me off elsewhere. I had a fantastic massage: my muscles and bones creaked and groaned as she used thumbs, elbows, knees and feet to gain maximum pressure and leverage. She must have thought my fingers and toes were telescopic, the way she pulled at them, clicking each knuckle in turn. And she really messed up my hair with the head massage. But it was great, I think I feel better for it, much less tight and coiled up.

Afterwards, I walked home as it was warm, the sky was blue, the wind had died down and it was a thoroughly pleasant jaunt.

I was thinking how clean the roads are here compared with England. There are $1000 fines for littering, and sections of the highway are taken care of by different groups or organisations.

Today, though, I began to notice things that were out of place.

But never mind the rubbish, the views are still fantastic.

Apart from the views, though, walking around this part of Anchorage is not as interesting as, say, walking around Chessington. There, I can make it up as I go along and I can make sudden changes to the planned route, left, right, right, left, etc. Here in Anchorage, though, the roads are long and straight and I can’t deviate or decide to take a shortcut and take a long detour. There is one route from A to B and that’s it.

A cyclist stop to warn me that there was a female moose further down the road, and that she was a bit grumpy, so this cyclist and her children were going to cross the road. She set off, her daughter set off, but her son stayed put. His chain had fallen off so I did my good turn for the day and put it back onto the derailleur. I can report that Alaskan grass is just as good as English grass at wiping bicycle chain oil off my hands.

I was hoping, of course, to see some wildlife: moose, bear, wolf, yeti, wolverine, polar bear, sasquatch, orca, beaver, otter, marmot, marmite, eskimo, something big and interesting, but again, I was disapppointed. I did see and nearly trip over this alien though:

After supper, Liesel and I went for another quick walk, this time to Kincaid Park. Liesel is still suffereing some discomfort, sadly. Having a rest day or two helps a bit but walking any distance seems to bring back the pain to some extent. The Sun was low in the sky and really lit up this tree, you could almost warm your hands on it.

All the runners that passed us waved hello, such a friendly, young and fit bunch of people.